How does the Samsung s9 plus compare to the new iPhone XS Max? 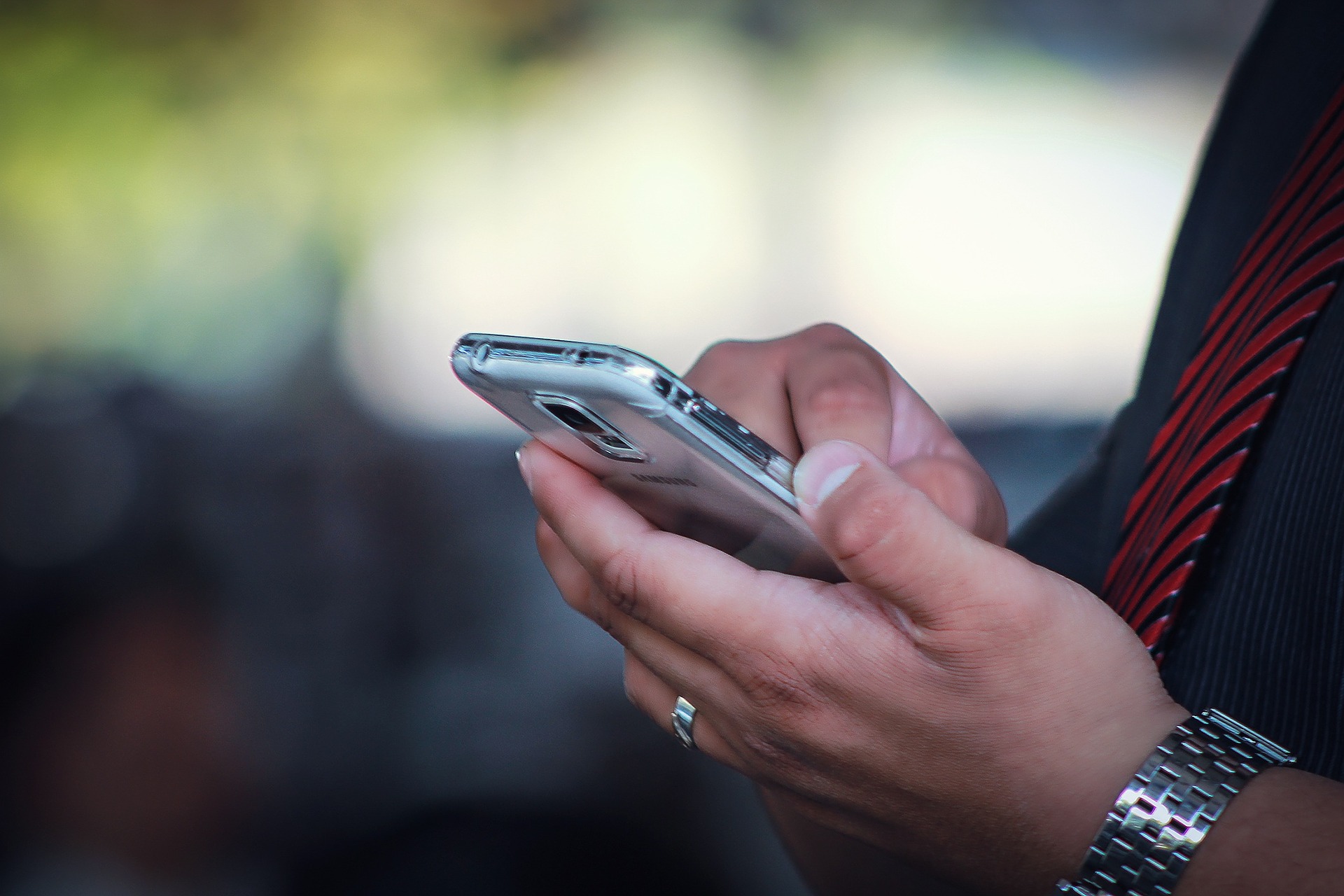 Let’s be honest on one thing here: If you were a Iphone user before you will probably love it, and if you were an Android lover before you will love the new Samsung S9. The learning curve to switch and give up your favorite apps is hard to overcome, but not impossible.

Instead of focusing on the improvements, I think it is best to look at certain key elements important to many people.

Both of the phones when fully loaded are over $1000. A few dollars here and there is not a big deciding factor for anyone to rally consider I think. However, when it comes to apps, and I know both sides love their apps, the android apps for android devices over weigh those on apple, and additionally, much more of them are free. In fact, there are over 50% more apps available for androids with about three and a half million for android and only about two and a quarter million for apple.

Both phones now have much better life and both have wireless charging, but only Samsung shows an estimate of how more battery time you have left. From some early reports I have seen it appears the battery life is shorter on Iphone than estimate in their promotions, only time will tell for sure.

Samsung clearly has more customization ability than Iphone, but also makes it have a longer learning curve, etc. To fully take advantage of ll of the features you do need to invest some time in learning what all it can do for you.

Both units have made great strides in their camera quality. The Samsung has a dual lens system which really helps in low lighting and zooming, etc. I also love the voice commands, which I learned to depend on using go pro for example.

Apple is doing better but their Siri is still lacking compared to Google assist, which is much more pre-emptive by offering suggestions, etc.

Also, Samsung also has Bixby now that really is a game changer. I am still exploring what all this can do and will soon make a full training video to explain what all it can do for you.

I am the founder and president of the International Digital Nomad Society,  which provides support and resources to digital nomads who work worldwide. I hope you check out the various courses, packages, subscriptions  and memberships available. See more at www.thedigitalnomad.company And to see more ways to connect with me see a full list of my digital media connection check out www.johnnyray.online 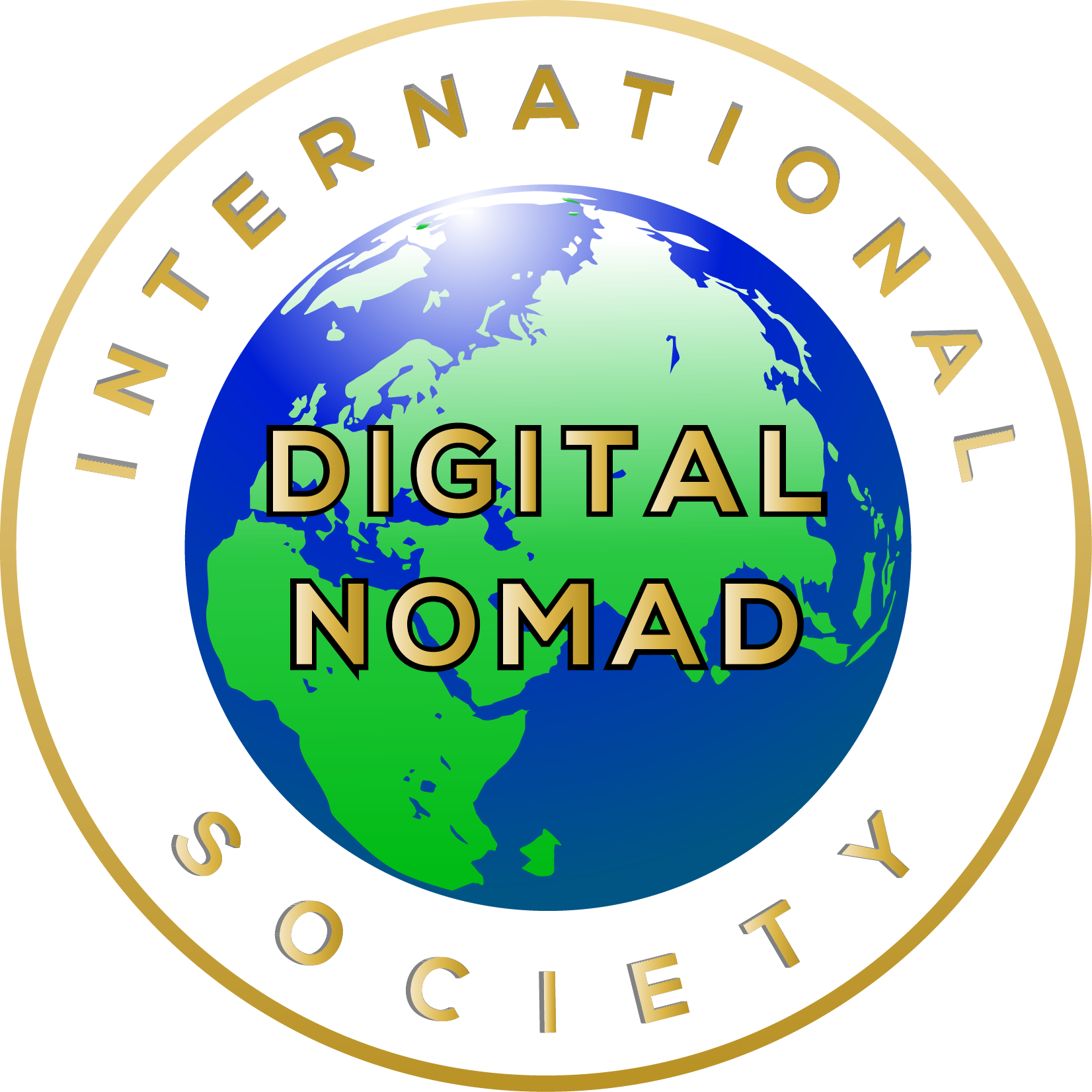 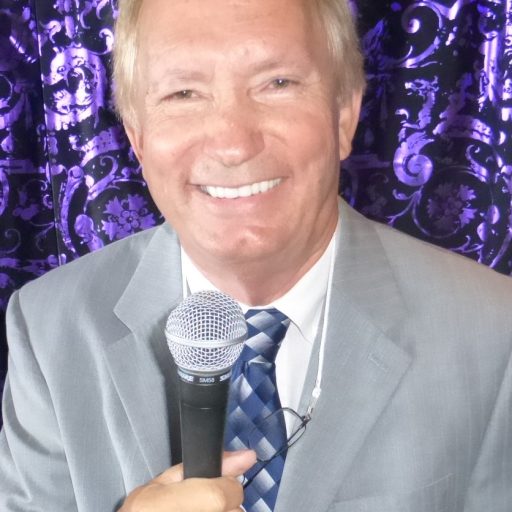 Hi guys, I am happy to announce that I have a new course on how to become successful as an international digital nomad.  To grab this free course follow this link to the Sir john Academy.

I look forward to seeing you inside the course, my friends.