Considerations in hiring a 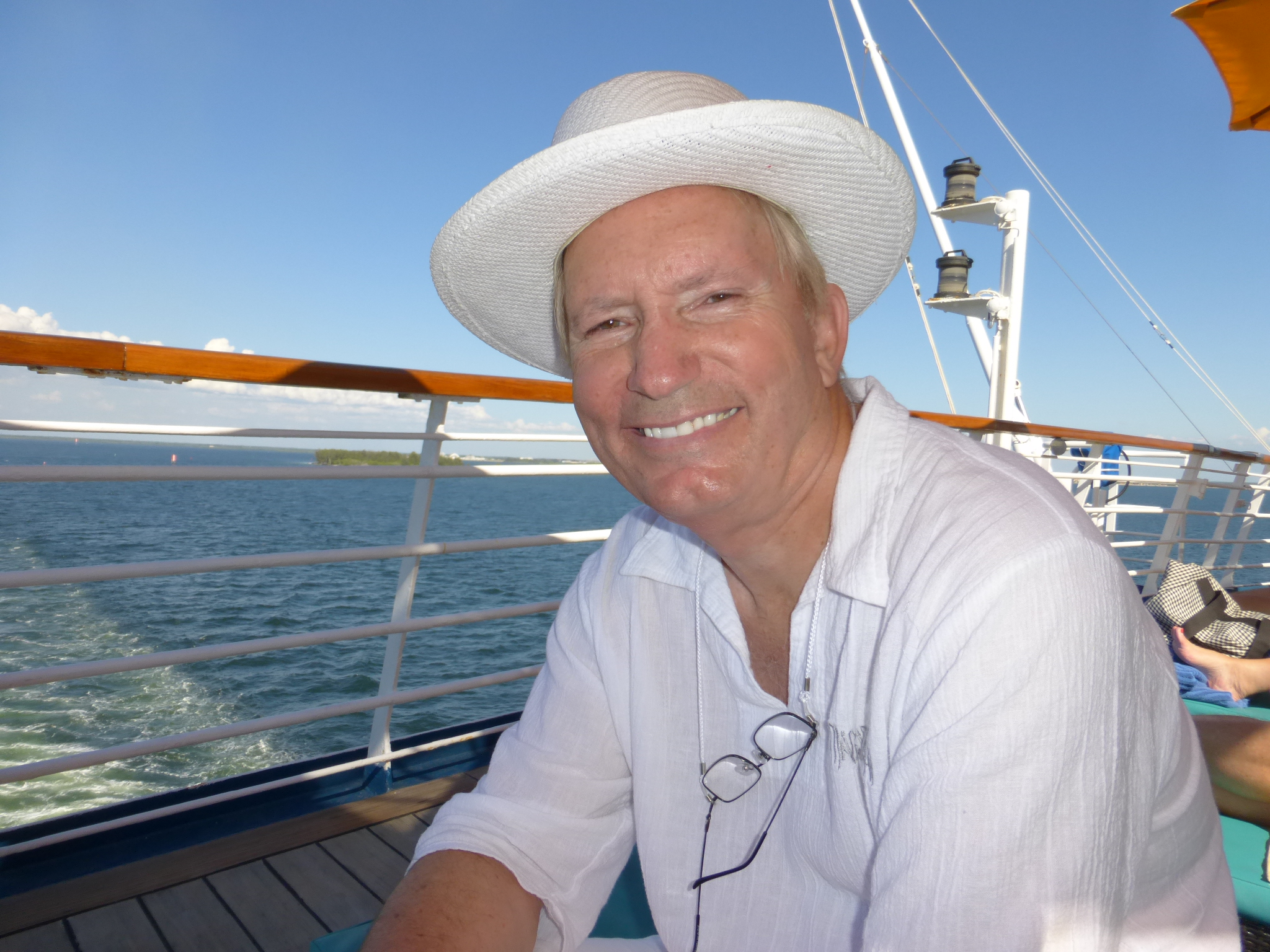 Executive branding means many things to different people, but it really simply means focusing on the same branding type techniques used to promote the company the executive works for, that is, if paid for by the company.  If paid for by the executive himself, then it is different, as it is used to build his recognition in not only this company but other interest he/she might have as well as his future endeavors. In either case, by focusing on the sills, knowledge, and inner passions of the executive both can benefit.

Branding and charisma coaching for executives is a big trend that is expected to grow in the future. Let’s face it, the top executives in any company leads the company and needs to be in top form to fulfill their purpose.

Many companies turn to paid professional spokespersons, who can be an authority in the field, but who could also simply be a very charismatic actor. Yes, many top executives like to stay out of the lime light, while others love it. Just like many people’s biggest fear is speaking, being the top spokesperson is very scary for those not trained in the craft of charisma and publicity.

While much of the hard work of social media and publicity can be assigned to staff to handle, still the focus and actual putting yourself out there has to be on the shoulders on the executive. It is the authenticity element that has to mastered, as fans and customers, etc, want the unfiltered opinion and leadership of the top executive to guide them into making the best decision on deals with his company.

As previously stated, the area to be worked on by the coach has to be set early, since it is not always clear if the goal is to help specifically the company or specifically the executive.  Yes, when you find a win win for both, the real magic can happen. Transparency is critical to a great outcome for everyone involved, so set the boundaries with the coach early.

Executives who are allowed to, or take on the initiative on their own, and thus paying for the coaching themselves,  can build their own personal brand which is a very valuable asset, if they ever decide to move on to another business. Alternatively, an organization can benefit from executives that truly represent their company and use their skills both inside and outside the boardroom to build the company’s image.

Johnny Ray is considered the top charisma coach for executives in the world, with a split personality between a laid back beach guy who loves to travel and the wall street speaker and coach he is called on to save many executives thrust into the limelight before ever obtaining the skill set needed to survive in the harsh media jungle forced upon them. www.sirjohn.biz www.sirjohnny.net

There is no obligation to purchase anything